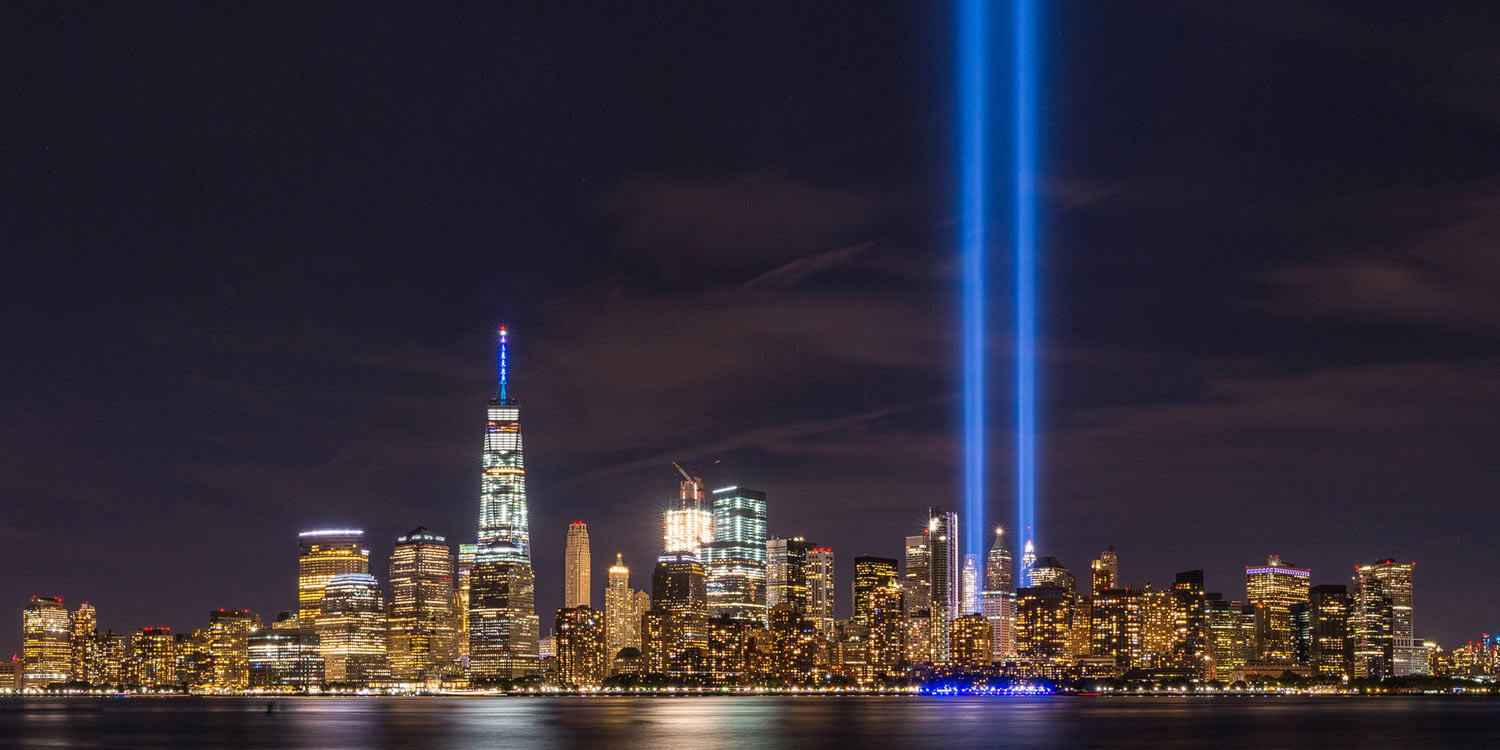 The multi-media platform has released a special September 11th package so that anyone can capture and preserve their memories of that day by making an interactive, conversational video. StoryFile, the inventor of AI-powered, interactive conversational video, has released an easy way for anyone to preserve their memories for the 20th anniversary of September 11th.

StoryFile, the inventor of AI-powered, interactive conversational video, has released an easy way for anyone to preserve their memories for the 20th anniversary of September 11th. In advance of the user-friendly platform StoryFile Life being formally released in early October, the company has created a feature the public can use now, focused on the user’s experiences and emotions of that day. Answering prompts created by survivors of the attacks that day in 2001, a user creates an interactive conversational video which future users can speak to in a naturalistic way, asking questions, steering the talk according to their interests. StoryFile Life’s 9/11 platform works on any connected computer, tablet or smartphone. Try it now.

StoryFile has been focusing on preserving memories for future generations since its founding, and has already worked with Holocaust Survivors, Civil Rights leaders (for a project that was featured on 60 minutes), astronauts, and the last surviving witnesses of the Tulsa Race Massacre as part of the citywide rememerance. StoryFile’s technology was also recently used as part of the immersive experience Lovebirds or the Twin Towers at the Tribeca Film Festival, allowing visitors to speak with World Trade Center elevator operator Carmen Griffith. The proprietary technology creates a comfortable structure for the user to tell their story, and an experience for whoever converses with them in the future that is much more engaging and emotionally warm than other kinds of learning. Users maintain control of their files 100% and have various privacy options available.

The creation of the special 9/11 set of questions was led by survivor Denise Campbell, who was in World Trade Center Building 3, on a business trip from the University of Southern California, at the time of the attack. Denise, who holds a PhD in higher education administration and works as a leadership consultant, was also the first to use the prompts in the StoryFile Life platform and reported that she found the experience of making the StoryFile unexpectedly emotional, and was surprised it felt natural and safe enough to let loose when she started to cry. The public can now interact with her here.

“This technology has given me the ability to preserve my story, memories, and all the varying perspectives of my experience,” Denise said. “It has also provided the opportunity for me to share my approach to the ongoing process of healing. The difference between the StoryFile Life experience and other methods of recording is simple, yet profound – it keeps the story alive in a way which will preserve  the collective history, my history, and that of all of those who no longer have the voice to share. That’s uniquely special and quite meaningful for me, as a survivor.”

StoryFile Life is available for users in beta now, with a free starter pack for users to create their own files that can be shared anywhere. Advanced plans can involve many hours of questions and are available at varying prices. The free 9/11 pack includes 83 questions, and users wukk eventually have the option of submitting their file to be considered for future StoryFile projects.

StoryFile LLC was founded in 2017 in Los Angeles by Heather Smith, Sam Gustman, Stephen Smith, and Ceci Chan. StoryFile using AI, AR, VR, and its proprietary innovative technology to create and inspire human connections across generations to connect the past, present, and future. StoryFile developed the world’s first conversational video interactive platform that gives the storyteller the opportunity to tell their narrative and experiences in their own words. The spark of human connection that emanates from this technology is unprecedented, because never before has technology allowed for real time video interactions with pre-recorded interviews. StoryFile has achieved the previously thought-of impossible by taking 2D video and transforming it in a 3D experience for all stakeholders. StoryFile’s technology platform is transforming how we record and tell our stories for generations to come, ensuring the future can forever interact with and learn from the past. What fuels the company is the very thing that keeps humanity motivated – creating connections that span lifetimes and geographies.

Today, the company has over 20 employees worldwide, supported by a Board of Directors and Advisory Board with experience across various industries spanning technology, genealogy, media, and entertainment. StoryFile continues to push to new frontiers with the development of its own IP, 3 patents, and volumetric capture technologies. More info at StoryFile.com.

Preserving your life story made simple.

Perfect for families. Interview a loved one from home, document your own life, give the gift of LIFE to a loved one.

Get started with these four steps:
Try StoryFile Life for Free

Record questions about your life

Ask Santa is Back: Now with a Gift For the Whole Family 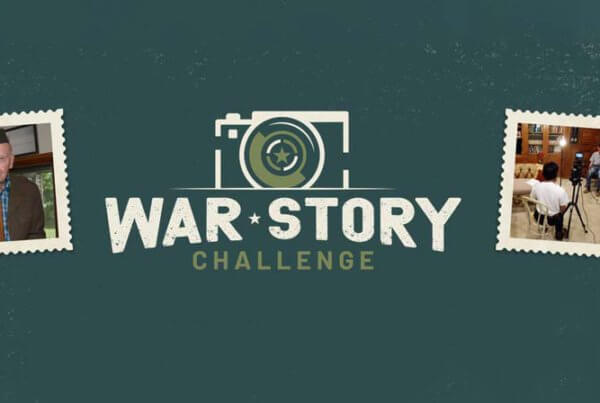 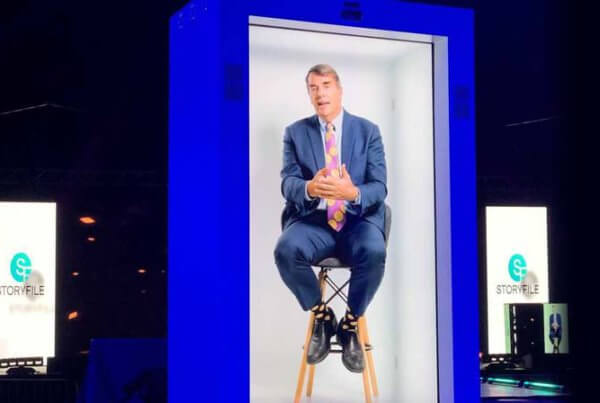